If you’re considering nose surgery (rhinoplasty) for either cosmetic appearance or to help with breathing issues (or a combination of both), our Plastic + Hand team has the most qualified rhinoplasty surgeons in Maine.

We know that you may have some questions before you book your consultation, and this Rhinoplasty 101 Guide will cover everything you need to know about nose surgery, including whether you’re the right candidate for nose surgery to the final expected results.

We’re dedicated in making this the best (and most informed) experience for you, so let’s get started.

Why and how rhinoplasty can help

Most healthy people who are dissatisfied with either the appearance or function of their noses are candidates for nasal surgery (rhinoplasty). Typically procedures can be performed following completion of nasal development, usually after 15-16 years of age. Surgery on the nose in patients younger than this is usually reserved for congenital problems and consequences of acute injuries.

While patients typically come into the office (often by referral) due to breathing problems caused by a fractured nose or previous nasal injury, there are a number of patients coming in with entirely cosmetic concerns.

Rhinoplasty can help patients primarily for the 5 following reasons:

Before surgery, you and your surgeon will decide on the rhinoplasty that is right for you—whether this is strictly a cosmetic procedure, or if it will also involve airway work.

You’ll also agree on realistic expectations prior to the surgery, discussing how “different” you’d like your nose to look—whether this is a more subtle or dramatic change, whether these changes are possible, and if they will potentially have an effect on your breathing following the procedure.

During the rhinoplasty surgery, your surgeon will reshape your nose by restructuring the cartilage and bone through small incisions. Most or all incisions are made inside the nose, however in “open rhinoplasty” there will be a small scar across the columella as the only external scar.

The actual rhinoplasty surgery will take about 1.5 hours for simple revisions or closer to 3 hours for more complicated surgeries that involve both airway and cosmetic issues. For more visual details about this rhinoplasty procedure, you can check out this 3-D nose surgery animation.

As with any surgery, there is short-term post-op recovery and longer-term healing.

Immediately after surgery, you’ll receive specific post-op instructions that are tailored to your individual procedure and how extensive the work was, but here are some general rhinoplasty recovery details:

If you are curious about what long-term recovery looks like (and when you can get back to your workouts), check out our detailed Rhinoplasty Recovery Guide.

Within a week or two of your surgery, you’ll get a good sense of how your new nose will look. You’ll also be protecting this surgical work with some extra caution (avoiding accidental bumps) and loading up on sunblock to protect your nose from direct sunlight.

Since the rhinoplasty healing process is gradual, you may not see the final result for up to a year. It is also common for nasal swelling to fluctuate for the first 3 months following surgery. This is usually only noticeable to the patient and is due to increased bloodflow to the nasal skin during the healing process. Typically this presents after exercise, in the morning, or toward the end of the day after being up all day—every patient is affected differently.

It’s also important to note that it’s natural to have some gradual changes to your face (including your nose) as you age, but most of your rhinoplasty improvements and results should be relatively permanent.

If you’d like to see some rhinoplasty before and after photos, it’s best to ask your surgeon during your consultation. This is the best opportunity to see (and discuss) the results that are specific to your upcoming procedure.

How do I take the next steps for my rhinoplasty surgery?

While there are many reasons to seek nose surgery (whether you’re unhappy with the nose you inherited, or an injury has changed its appearance), our leading rhinoplasty surgeons in Portland, Maine, will work closely with you to discuss your medical history, your nose surgery expectations, and set a realistic goal for your rhinoplasty outcome using advanced computer-generated imagery.

We also want to take this moment and thank you for considering Plastic + Hand for your rhinoplasty procedure. Our work and our dedication is about you. We’re committed to providing the results you seek with the respect and compassion you deserve.

It’s time to discover the results you’ll love.The first step begins here. Call us at 207-775-3446, or submit this request form, to schedule your consultation with our Patient Care Coordinator to determine whether a rhinoplasty is right for you.

ARE YOU READY FOR NOSE SURGERY?

We believe that informed patients have the best outcomes. Come talk with us. 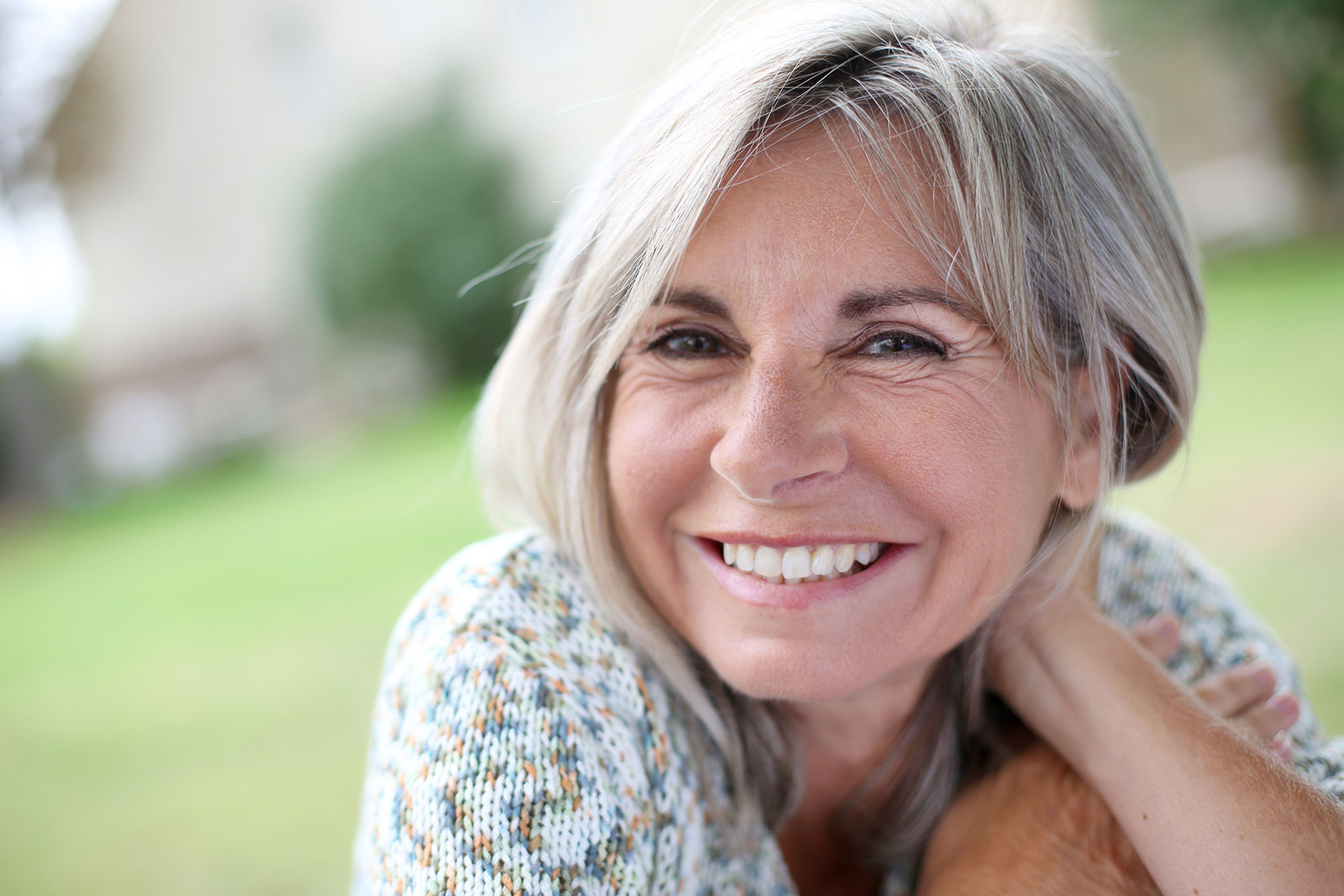 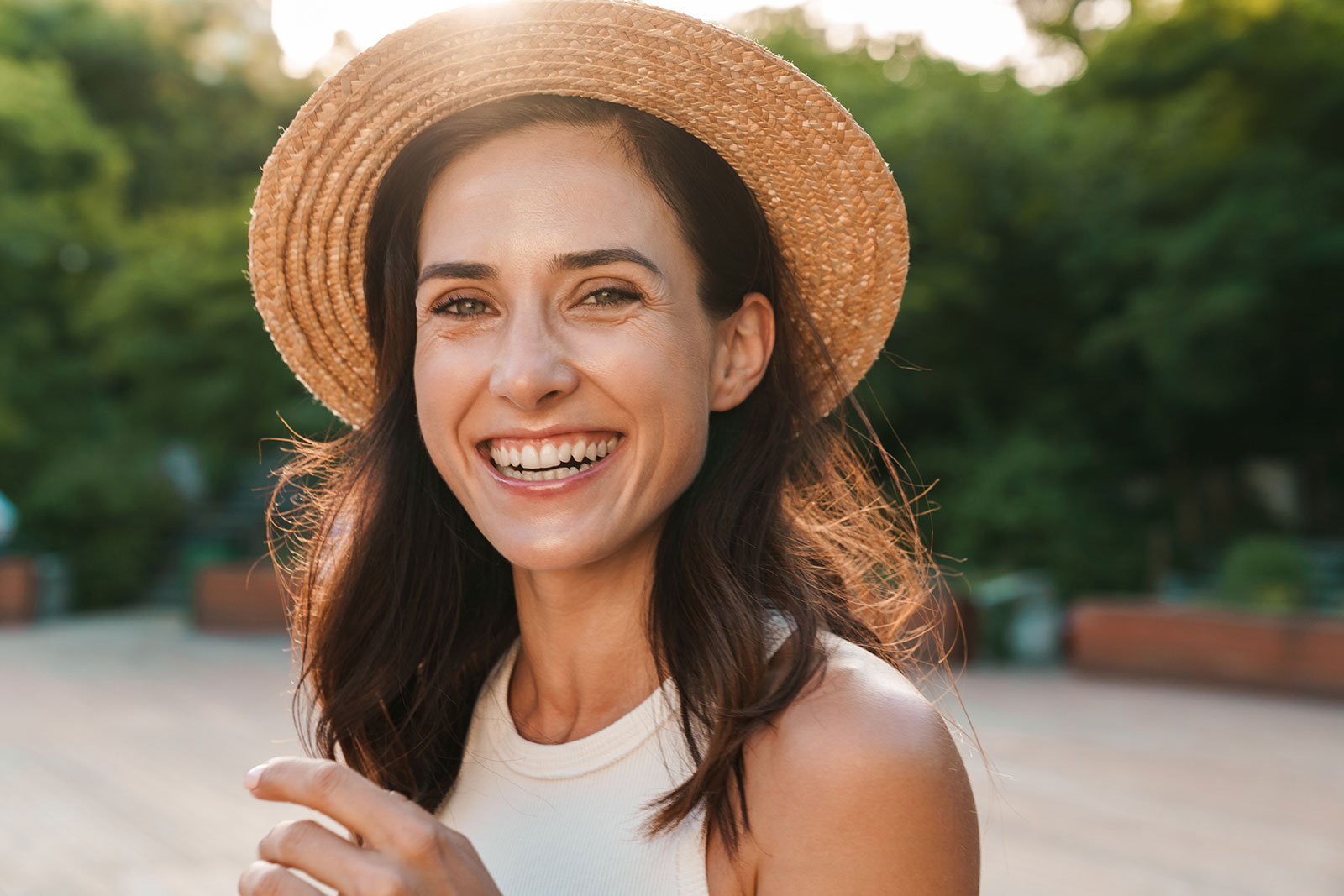 ARE YOU READY FOR NOSE SURGERY?

We believe that informed patients have the best outcomes. Come talk with us.